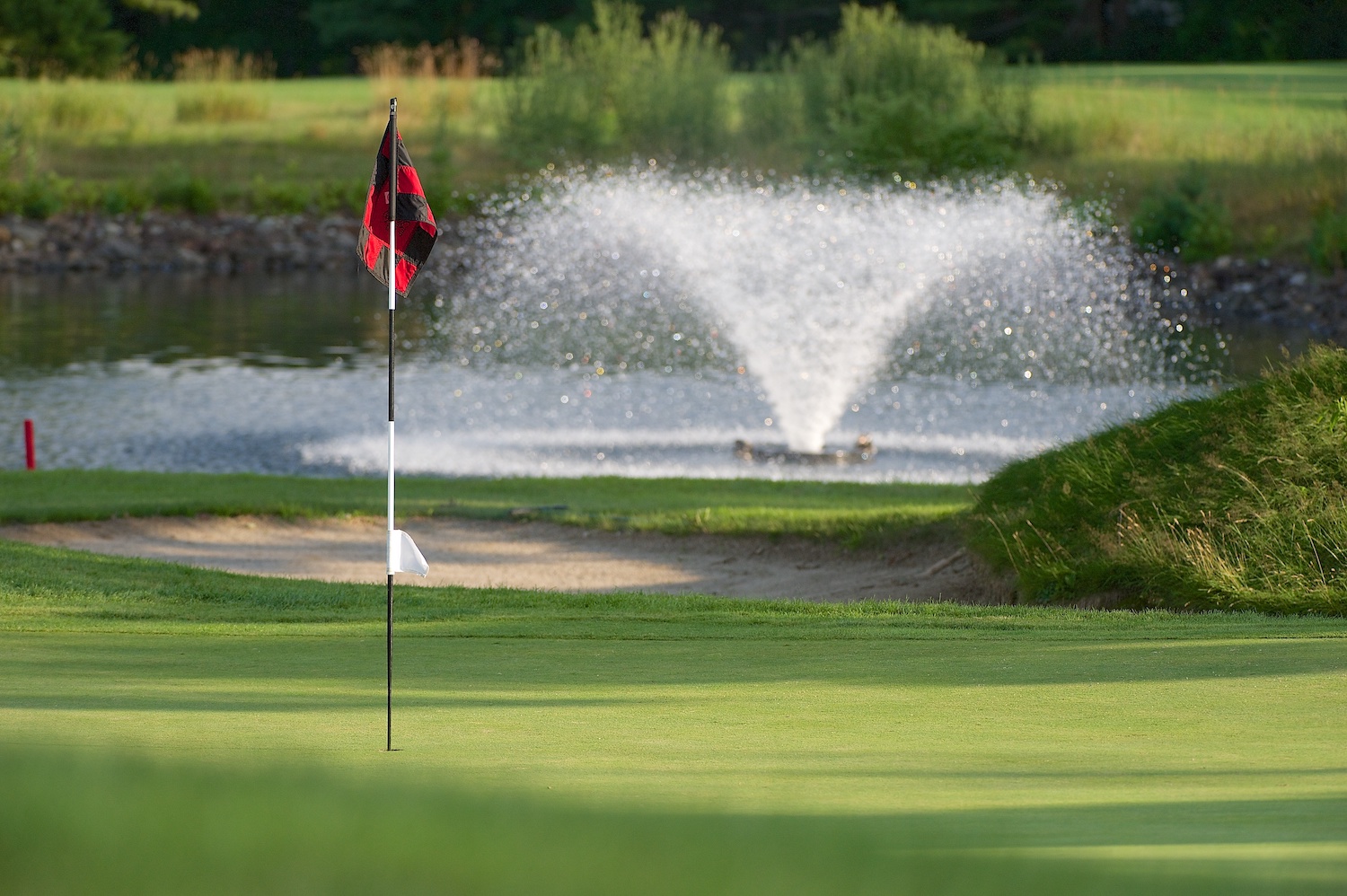 The Charlie’s Cup is a yearlong contest that awards points to participating players at men’s and women’s Play Days throughout the season. Charlie’s Motor Mall has been a longtime supporter of Maine Golf and will serve as the title sponsor of this exciting tournament series.

The underlying mission of the Charlie’s Cup is to reward male and female golfers competing in Maine Golf Play Days for playing well and for playing often. It is similar to the PGA Tour’s FedEx Cup in that it’s a yearlong competition. The more tournaments that a golfer plays in, the more chances he or she has to amass points that accumulate throughout the entire season.

The Charlie’s Cup has been designed so that players of all abilities have a chance to succeed, and every golfer in these Play Days has an equal chance to win points, whether they carry a +2 or 30 handicap. At each tournament, based on the size of the field, each event will be broken down into flights based on handicap. A flight is defined as a group of 50 players, so for every 50 players in the field, a new flight is created. The larger the overall field is, the more flights there are, leveling the playing field to ensure that players are competing only against players in their handicap range.

Men and women will have two separate points tables where players will accrue points throughout the season. All points from eligible Play Days will count toward the “regular season” totals. Once the regular season concludes, the top 70 men and top 30 women on their respective points tables will receive invitations to the Charlie’s Cup Final, to be contested on a date TBD in the fall.

At each tournament, points will be awarded to the top five players in each flight for gross and net scores. At least 20% of the field will earn points every tournament. Point breakdowns for every tournament are as follows:

Points Awarded to Top 5 Gross and Net Per Flight